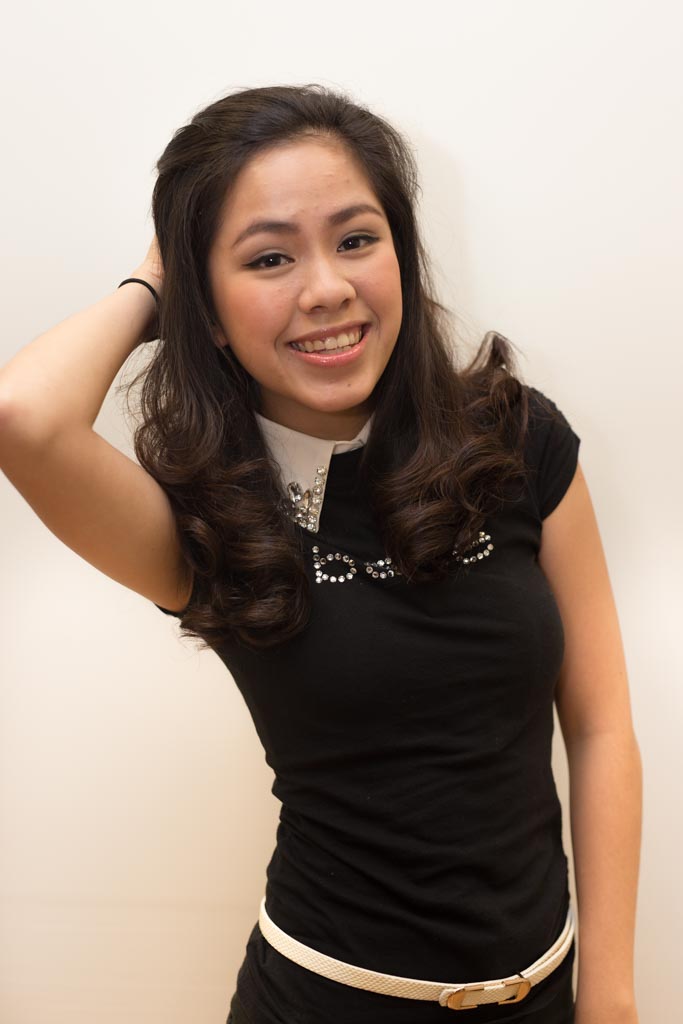 Arie is a loving and cheerful coach who has a vision to make a difference in this world by inspiring and empowering people to live their life to the fullest such that they can achieve their biggest potential.

Arie played an active role in her schooling years, having been in leadership roles in school prefect, student council, Rotaract club, and several sports clubs. All these has prepared Arie to share the leadership principles with children and adults alike. Arie has also been actively involved in activities representing schools such as choir, choral speaking, debate, volleyball, drama and cheerleading. Through such vast experience, she understands how important it is to constantly be in an excellent state and be at peak at all times.

In her times of being a coach, Arie has worked with people from different walks of life. From training KFC staff such that they be at their peak for an annual international competition (RCC), students of Aiesec club of Sunway University, prefects and band members from Sri Kuala Lumpur International School and many more, in contribution to her vision, having these people achieve their greatest potential.

Arie believes that everyone is born capable of achieving anything in life and with every breath that they have, they can make a difference to someone, some where for some time. Like a huge canvas, everyone’s life can be painted with great and positive things that will help them excel in life and create a better world for all.

Get in touch with her today to jump start your path to be at the peak.