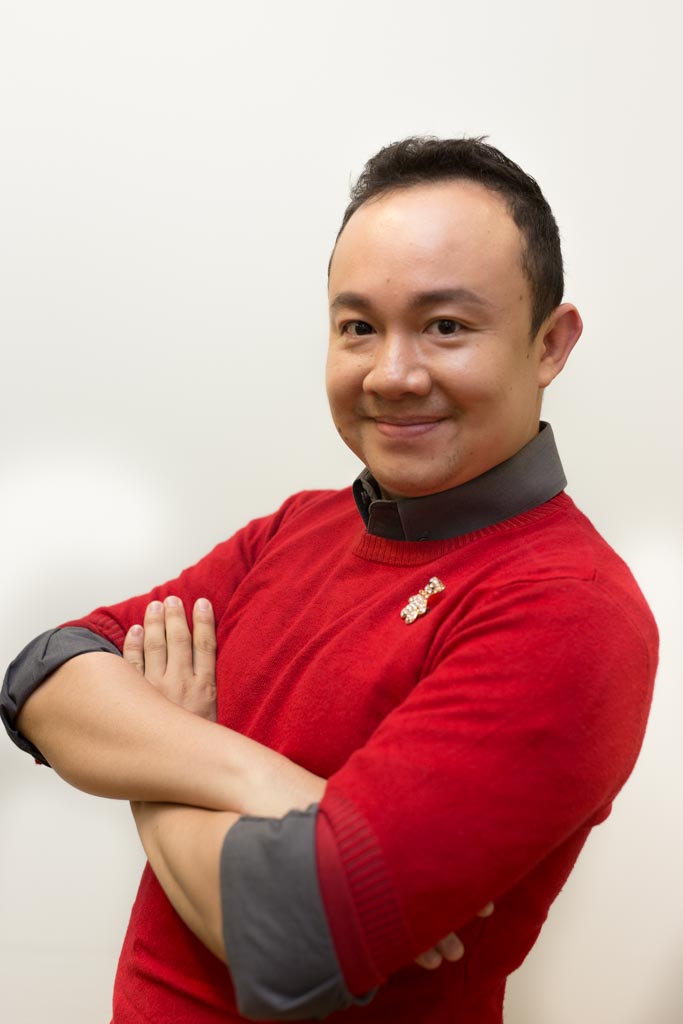 For the past decade, Hanky has served as an advisor to schools and organisations around the world. His dedication in life and avid quest for children’s peak performance, gives him a unique and powerful ability to address children from an integrated and comprehensive level.

Hanky is the founder and CEO of HANKidz, an organisation dedicated to empower schools and children to create success in all areas of their lives. As a coach and mentor, Hanky has taught thousands of children in various schools to create effective results in areas such as self-leadership, confidence in public speaking, teamwork, responsibility and goal-setting.

Prior to this, Hanky co-founded Discovery House, a kids’ leadership training centre that specialises in building a child’s confidence in public speaking, goal-setting and character-building. It has reached more than 20,000 children nationwide. In addition to being constantly invited for special appearances in the media and radio stations, Hanky also has been featured in The Star newspaper.

Graduated from the Northern University of Malaysia, Hanky kick-started his career as a trainer for Maybank, Southern Bank and CIMB Group. Certified as a 7 Habits of Highly Effective People practitioner, Hanky leveraged on his experience in training career spanning across the globe that has brought him the opportunity to work with various schools such as Beacon House, REAL Kids, Tadika Diyana, Smart Reader Kids, Sri KL, Cambridge English For Life, Modern Montessori International, Kindyland Tropicana, Kinderland, Qdees and more…